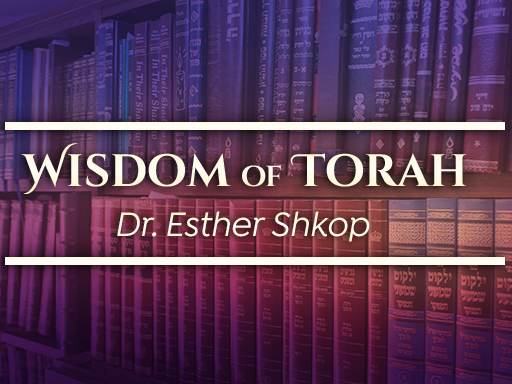 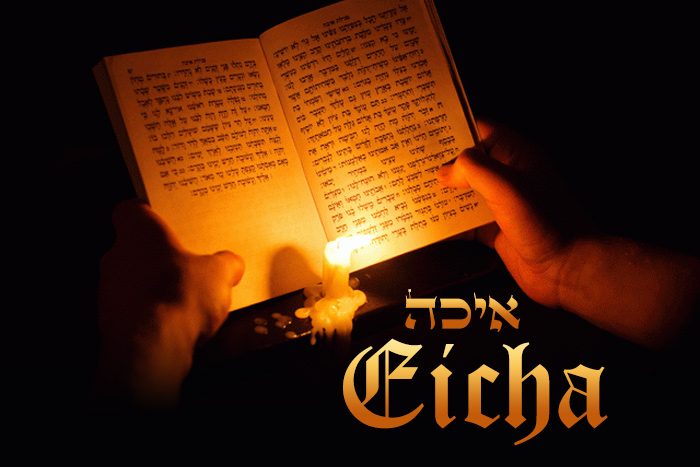 This video is class 4 of 5 in the series Megilat Eicha.

Rebbetzin Tziporah Heller discusses the final perek of the megilla. In this chapter, Yirmiyahu speaks of the helpless, weakened state of the Jewish people under the ravages of the Churban. He states that it is the destruction of the Temple, not the physical suffering of the Jews, that is the greatest source of sorrow. The megilla ends with a plea to Hashem to return His people to their former glory, for they have suffered enough.

This video is class 3 of 5 in the series Megilat Eicha.

Rebbetzin Tziporah Heller talks of the terrible hunger that existed in the time of the Churban, and of the supernatural strength of the enemy, bent on destroying the Jewish People. The perek ends on a positive note, stating that the suffering of the Jewish Nation will soon end, while her enemies will receive retribution for their wickedness.

This video is class 2 of 5 in the series Megilat Eicha.

This video is class 5 of 5 in the series Megilat Eicha.

Rebbetzin Tziporah Heller discusses the anger of Hashem as He punishes His people during the Churban, and of the anguish of Yirmiyahu Hanavi as he describes the tragedy.

This video is class 1 of 5 in the series Megilat Eicha.

Rebbetzin Tziporah Heller begins her class on Eicha, the Book of Lamentations, with a verse-by-verse explanation of Perek Alef. Included in the shiur are a description of the Megilla’s nature and purpose, a depiction of the failures that led to the Churban, and a discussion of how we can feel the Churban today.

We Need Your Help!

Naaleh.com has seen a huge increase in new members during the outbreak. We need your support today to be able to continue!

Thank you for your support!

The generous donations from our members helped us reach our monthly goal of $5,000!

Are your school children in quarantine?